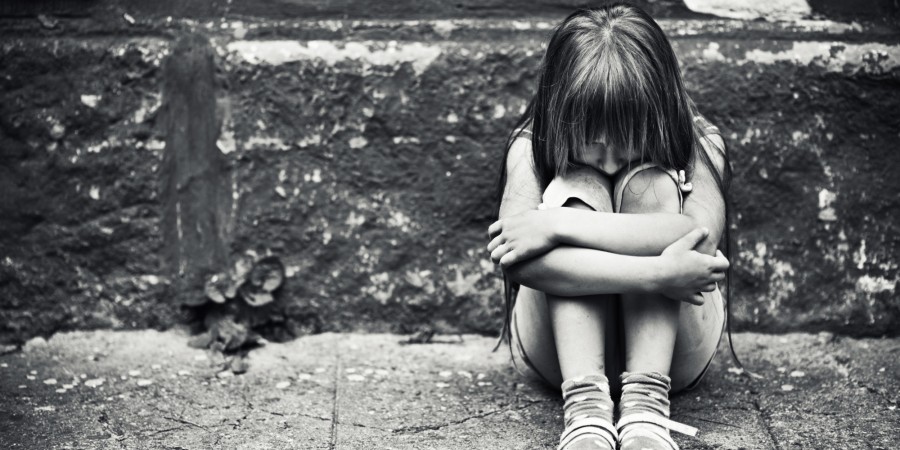 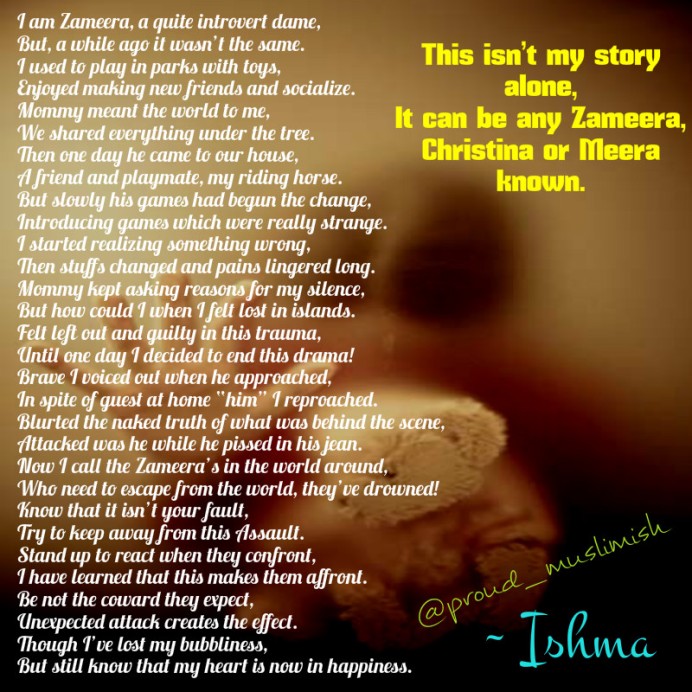 I am Zameera, a quite introvert dame,

But, a while ago it wasn’t the same.

I used to play in parks with toys,

Mommy meant the world to me,

We shared everything under the tree.

Then one day he came to our house,

A friend and playmate, my riding horse.

But slowly his games had begun the change,

Introducing games which were really strange.

I started realizing something wrong,

But how could I when I felt lost in islands.

Felt left out and guilty in this trauma,

Until one day I decided to end this drama!

Brave I voiced out when he approached,

In spite of guest at home “him” I reproached.

Blurted the naked truth of what was behind the scene,

Attacked was he while he pissed in his jean.

Now I call the Zameera’s in the world around,

Who need to escape from the world, they’ve drowned!

Know that it isn’t your fault,

Try to keep away from this Assault.

Stand up to react when they confront,

I have learned that this makes them affront.

Be not the coward they expect,

Though I’ve lost my bubbliness,

But still know that my heart is now in happiness.

This isn’t my story alone,

It can be any Zameera, Christina or Meera known. 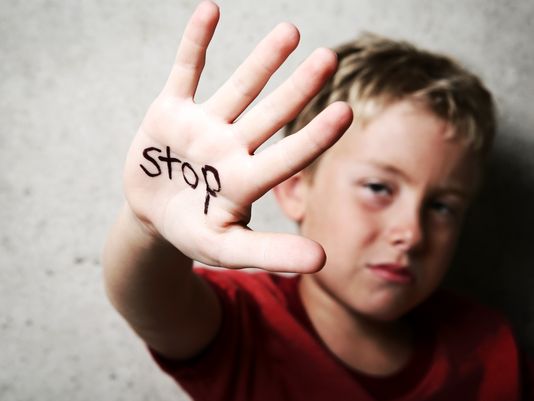